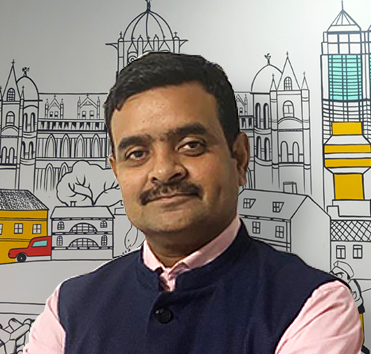 Biswadeep is the Founder & Managing Director of Rite KnowledgeLabs. He is responsible for the overall growth of the organization in the areas of revenue generation, client acquisition and geographic expansion. He previously founded Riteverses in 2007 and in 2013 it became a part of Ketchum Sampark.

Biswadeep has nearly two decades of experience in multiple roles across business & stakeholder communications and corporate brand building. Having started his career in accountancy, he has spent most of his career in business communication and stakeholder programs. His last assignment was as Senior Partner & President, Ketchum Sampark.

At different stages of his career, he has worked at companies like Lovelock & Lewis (PwC), Adfactors PR, Brand-comm, Genesis Burson-Marsteller and Netscribes. He has held several leadership positions where he was responsible for strategy, business development and key client relationships. Today, he is trusted by leading domestic & multinational organizations and senior leaders to build their thought leadership-led reputation assets.

Biswadeep holds an Executive MBA from ENPC, Paris(India Campus). A commerce graduate, he completed his article-ship from Lovelock & Lewis(now part of PwC) at the beginning of his career. He has attended an Executive Course at Indian School of Business(ISB).

He works out of Mumbai and can be reached at: biswadeep@riteknowledgelabs.com 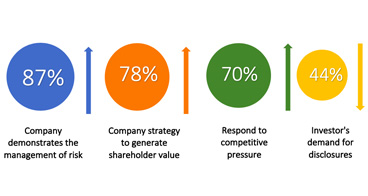 Is your corporate website helping move the ‘valuation’ needle for your company? 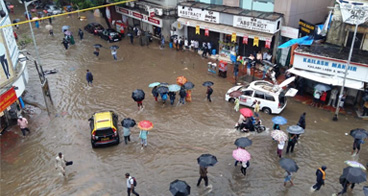 Five Lessons that businesses can learn from the recent state elections

Indian democracy and markets are as vibrant as ever, and the electorate and customers are as aware as never before... 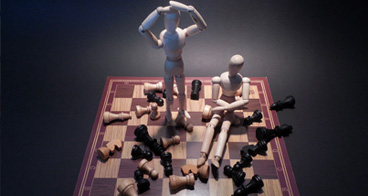 Instead of blaming individuals, has society indirectly loosened up our value parameters? It is high time we introspect... 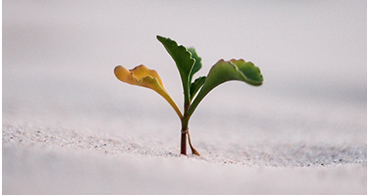 Being a good loser

Recent events in corporate India have brought back to the spotlight, the various challenges of winning and the unsurmountable pressure of… 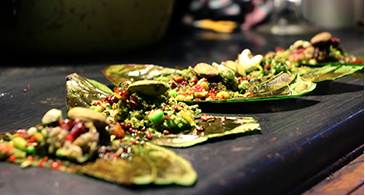 Why India Inc. should consider running businesses like a “Paan Ki Dukaan”

Businesses should take a cue from the enterprising “Paanwalla”; remember what happened...

Back to Founding Team